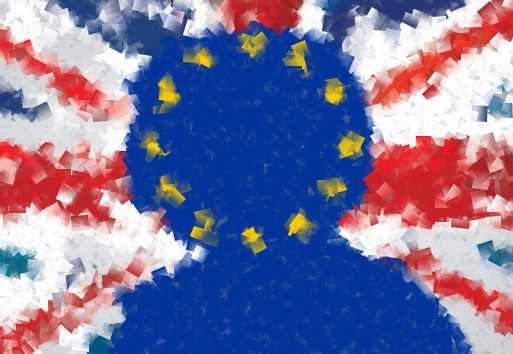 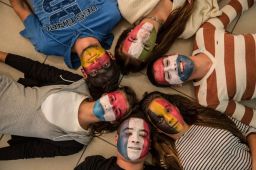 ‘Leave or remain?’ I have overheard many such conversations lately, on the train to work in Birmingham, in my favourite cafes on Cowley Road in Oxford, queueing for a bus. It is also trending in twitter and facebook conversations among my ‘following’ and ‘friends’. Which way the vote will swing just over 3 million UK residents with no right to vote in the EU referendum?

‘Are you leaving or remaining in the UK if BrExit wins the referendum?’, we ask each other. Just yesterday a dear friend wrote on facebook, ‘at home we are going to hold a referendum on 23th June evening’. ‘Who is going to be entitled to vote?’ I asked half-jokingly. ‘Definitely only 18+’, he replied.  My friend is Italian as I am, he moved to London ten years ago with his Italian then girlfriend and now wife, they have two lovely UK-born children who are growing up bilingual – nurtured with peppa pig and la pimpa, pizza and fish and chips (not very healthy but very homely). The age threshold in this home-made referendum is not a small matter and would certainly have a major impact on the referendum outcome.

In the ‘remain’ camp the conversations are no less easy. The socio-demographic profile is slightly different from the ‘leave’ side, with a higher presence of mixed-EU and Brit-EU nationality families, who met in the UK, often use English as their family language and find the question ‘if we leave, where do we go?’, much harder to answer. Among them, ‘have you already applied for UK citizenship?’ is by far the most asked question, with no clear winner as far as the answer is concerned. Some have already filled in their application, others, like me, are more inclined (for now) to gamble on the positive outcome of the referendum. But is it there really a ‘positive’ outcome? Just a few days of infighting within the Conservative party have shown how much damage the run-up to the referendum can do even to the most closely knit gentlemen’s club.

One thought on “Leave or remain? Diary of an EU citizen in the UK (1)”